History of the Turkish handmade ceramics 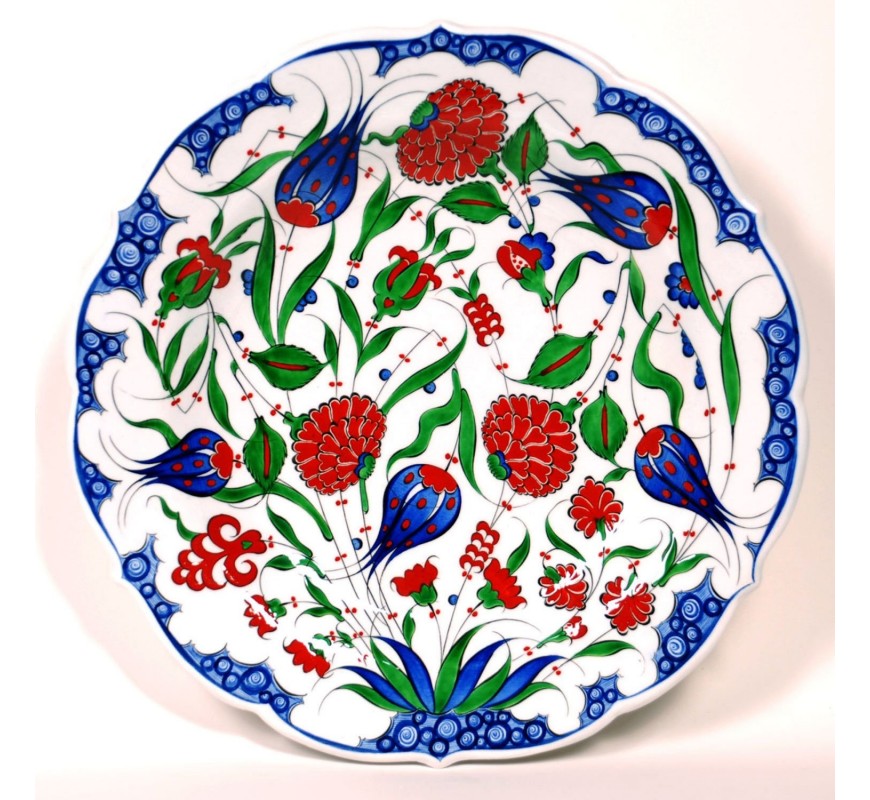 The beginning of tile art goes back to the earliest times when pottery was made and the soil started to be cultivated. This art has evolved with the existing technical knowledge, experience and skills of each civilization.The oldest pottery in history, believed are the ceramic samples that dating back to 9 thousand years ago was found in Çatalhöyük in Anatolia. It is assumed that the beginning of tiling art in the Turkish town of Iznik dates back to the middle of the 15th century. It reached its brightest period especially in the middle of the 16th century. Today, Iznik tiles, which rarely appear in auctions in Europe and America, are changing hands with very high values.